Switching from Fuji X-T1 to X-Pro2?

Wow, the X-Pro2, right!? What an amazing new update in the X-Pro series from Fujifilm. Man, I was watching every video that day that the camera was announced, drooling right along with everyone.

Are you currently shooting an X-T1 and thinking about switching to the X-Pro2? I’d love to hear what your thoughts are.

I look at these two models as just that – two different styles of cameras and for the most part the photographers using the X-Pro series are doing so because they like that camera style. X-T1 shooters for the most part like the style of the X-T1.

Of the X-T1 users who might switch to the X-Pro2, I think many of them may have been originally X-Pro1 users who switched to the X-T1 because of the issues that came with the X-Pro1. Now with the X-Pro2, these shooters can go back to the rangefinder style camera that they prefer. And then there will be a few that will be certainly smitten with all the new power the X-Pro2 packs and just want to have the camera with the most features right now, and aren’t particularly drawn to one style or the other.

For those who prefer the X-T1 style – there aren’t the same kind of limitations/issues that X-Pro1 users experienced. The X-T1 is still a pretty amazing camera, and that the new X-T2 will be announced in June… Users who prefer the X-T1 won’t leave that style when it’s already a great camera and the new model is just around the corner, probably having many of the features the X-Pro2 delivers, maybe more. Pretty exciting times, I love these cameras!! Exciting times!

Anyway, let me know what your thoughts are. 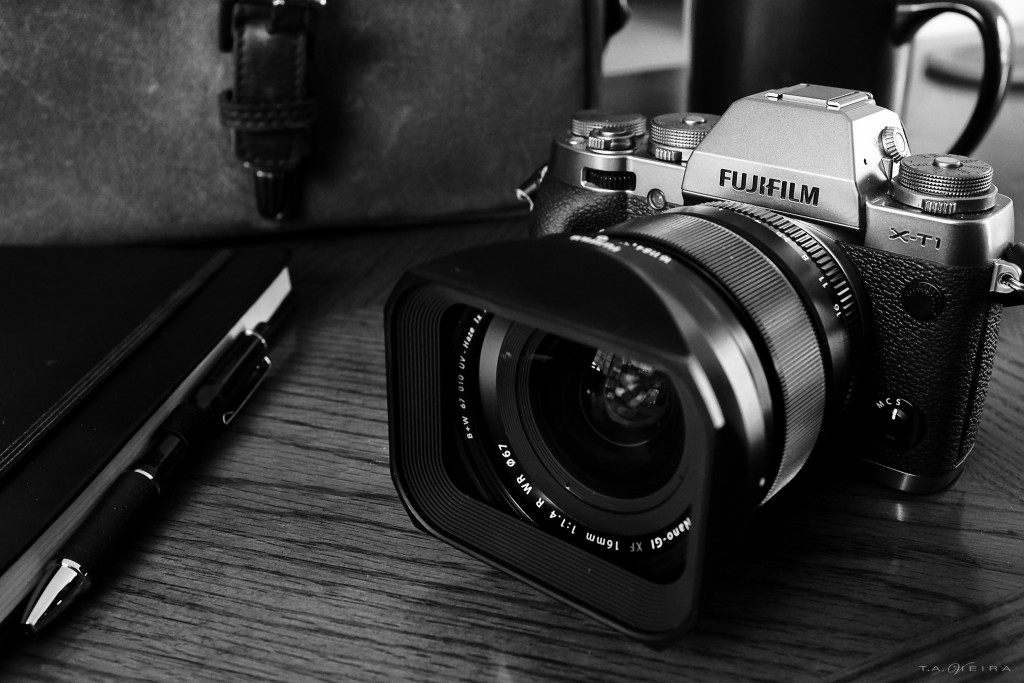