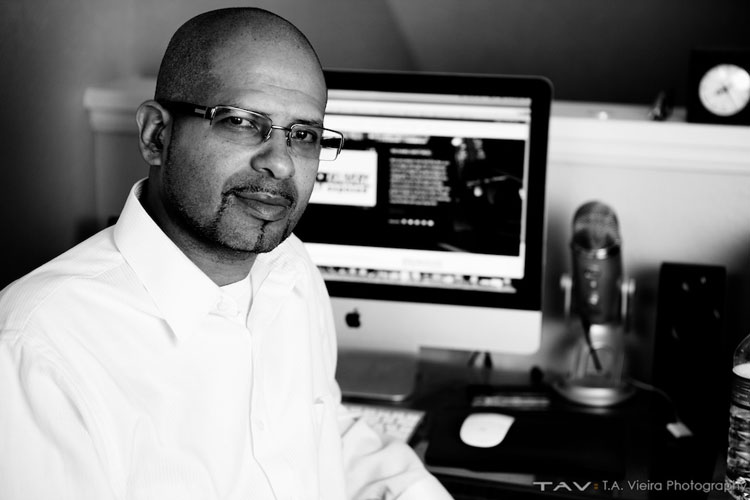 Had one of the funnest shoots I’ve had in a while last night. It was very low key, but very productive!

The primary purpose for the shoot was to get some promo shots of Richard Santiago. Richard is currently producing a documentary and needed some head shots for the project’s website.

What made the shoot so much fun was that Richard’s wife, Marie and son, Ray were also there. So, we took advantage of the time and got everyone in on the shots. Richard’s son, Ray had me laughing throughout the shoot. I think after you see some of the shots you’ll appreciate why. (this guy should be an actor!)

Anyway, my thanks to the Santiago family for such a fun photo shoot with great people!