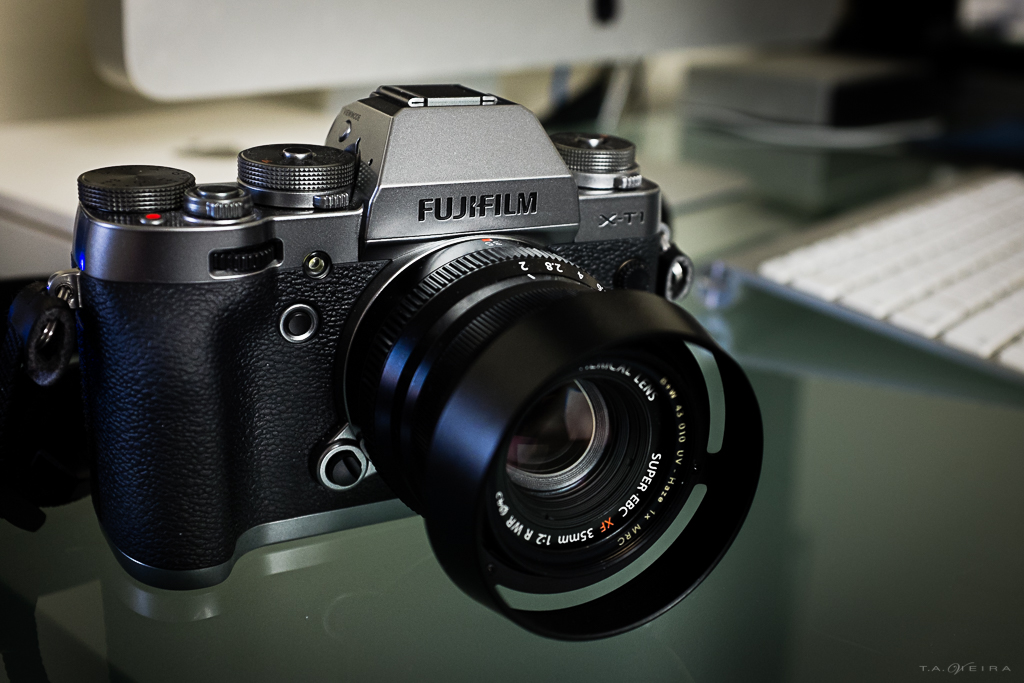 On December 17th Fujifilm released a firmware update for the X-T1 – Firmware v4.2. I covered that in an earlier post if you missed it. I downloaded and installed it, but haven’t really had a chance to play around with the new features yet. And then…

Today I saw that they’ve discovered an issue with version 4.2. Basically the camera can freeze up when shooting in AF-C mode.

We have found a malfunction in the firmware ver.4.20 launched on December 17 2015, which rarely causes freeze when shooting in AF-C mode. So we will suspend the disclosure of this firmware right away.

We apologize for your inconvenience which this may cause.

We will post an upgraded firmware around the end of January 2016 to solve it.

I love how quickly Fuji stepped up and offered a very simple way for people to address this on their cameras. This kind of responsiveness is the kind of stuff I love about Fuji and make me glad to be a Fuji user.

I don’t really use Auto Focus – Continuous (AF-C) mode so this issue won’t really effect me. Should I just stay with v4.2 and wait for the update in January? Well, for me, I haven’t really taken advantage of the new features anyway so I’ve opted to go ahead and update to v4.21, which is essential going back to v4.1 (which is awesome anyway).

You’ll have to decide what is best for you. I haven’t really heard anything bad about staying with 4.2 if you don’t use AF-C. I went ahead with 4.21 just to be safe.

You can get more info and download the Firmware update here: