Well, the third generation of the famous X100 has been announced and should start shipping sometime in November!

It doesn’t look like a radical departure from the last version, but then again this camera started out as such a winner, why ruin it by changing things too much.

Some of the features

This is still and awesome camera and just keeps developing and refining even more. If you’re shooting an X100 or X100S should you go running the new X100T? Of course that’s only something you can answer.

In my opinion the original model and the S are both such great cameras that unless you’ve got an extra $1,299 burning a hole in your pocket, the camera you have is probably just fine and still doing a great job for you.

If you don’t have one of these cameras yet and you think you would enjoy what it has to offer, including the fixed 35mm (equiv) lens, then the video below will probably get you to start drooling. (I’m drooling already and I’m not even planning on upgrading!)

Get more in depth information on this beauty at http://www.fujifilm.com/products/digital_cameras/x/fujifilm_x100t/

After watching this video last night I was inspired to take my X100 with me on a late night store run. Here’s an image from that outing. 🙂 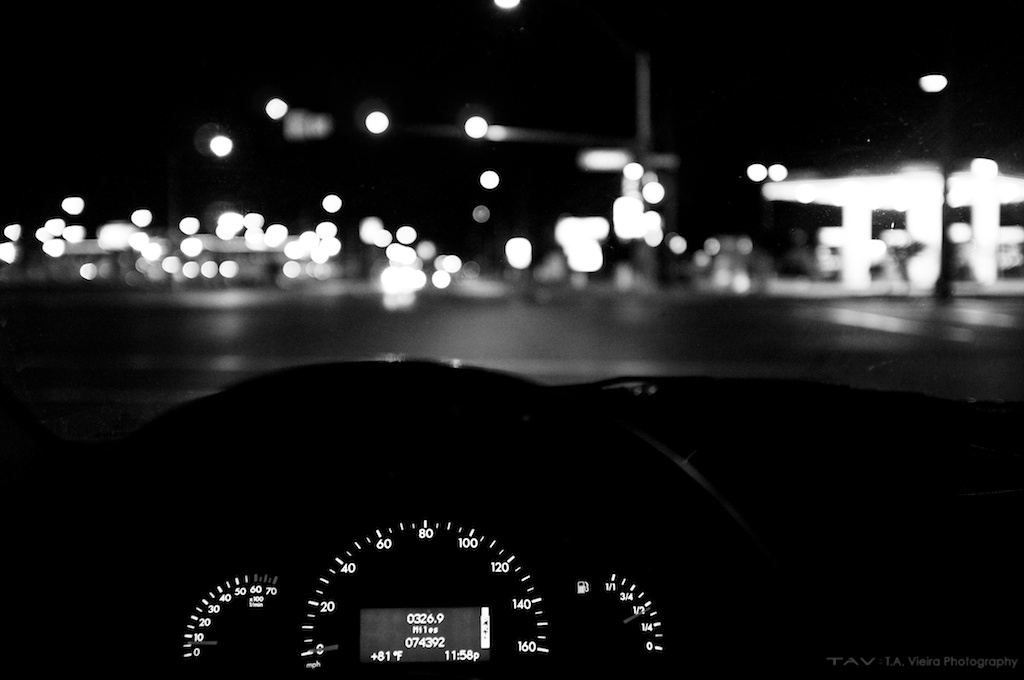