Don’t Be So Focused That You Miss Great Shots 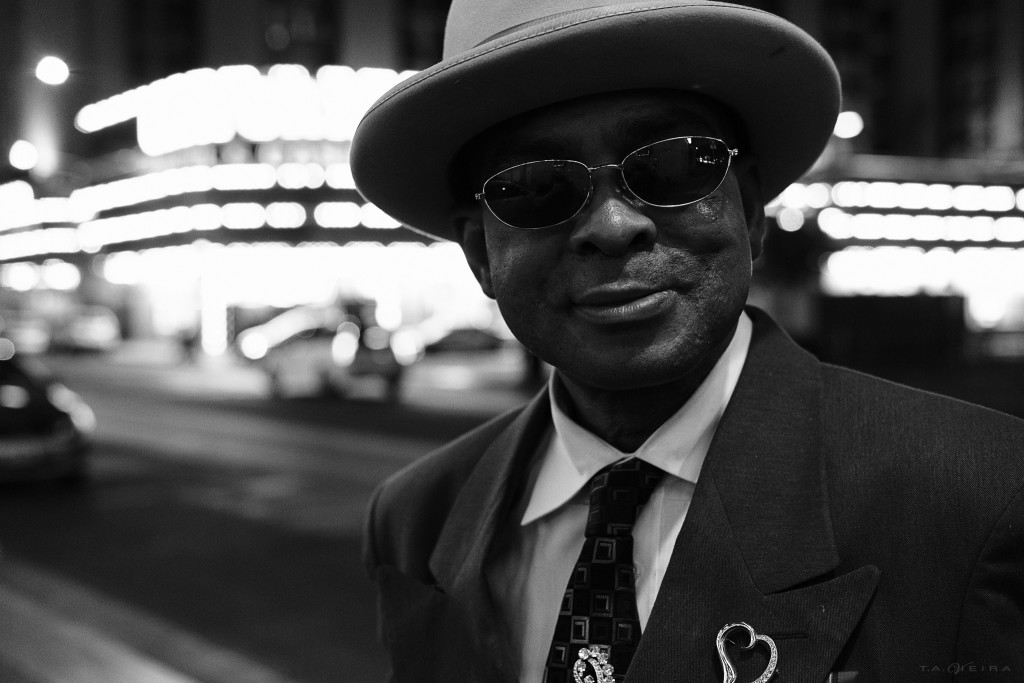 You know those times when you go out to do some street shooting, and you just have one of those days, or in my case, one of those nights. You just don’t see anything that you find very interesting, photographically. I think it’s really more of a case that there are some interesting things right in front of us, but we just don’t recognize them for one reason or another.

Anyway, this was the kind of night I was having last night. The weather had been overcast during the day and I was really hoping for rain that night. I love doing street photography on a rainy night! Well, it didn’t rain so I was probably more focused on the that – those high contrast, shiny dramatic shots were what I what I’d had hoped to get, so that might’ve kept me from seeing more shots along my walk. I’m not saying that I was still expecting to get some rain shots during my walk, but I think that was still on my mind.

So maybe you might go out to do some street shooting and think, “Okay, today I’m just going to shoot everyone who I see wearing hats” or “I’m just going to shoot red things” or “just shooting bicycles today!” etc… I’m not saying it’s a bad idea to have a goal in mind. Just don’t let it distract you from something really cool that you might miss while you’re looking for hats, red stuff, bicycles, etc.

I decided to finish up the walk and start heading back to where my car was parked. And then I was fortunate enough to meet Kevin.  Kevin was a sharp dressed man, really stood out in the crowd, and had the personality to match. There’s no way I couldn’t have noticed him.

I ended up striking up a conversation with Kevin and we talked for about 20 minutes. Very charming and entertaining individual – and I love this shot I got of him at the end of our conversation (and the end of my walk).

Always try to stay open and not be too focused on looking for a particular shot or scene. I think that’s often the reason we might miss a lot of great shots that are right in front of us. 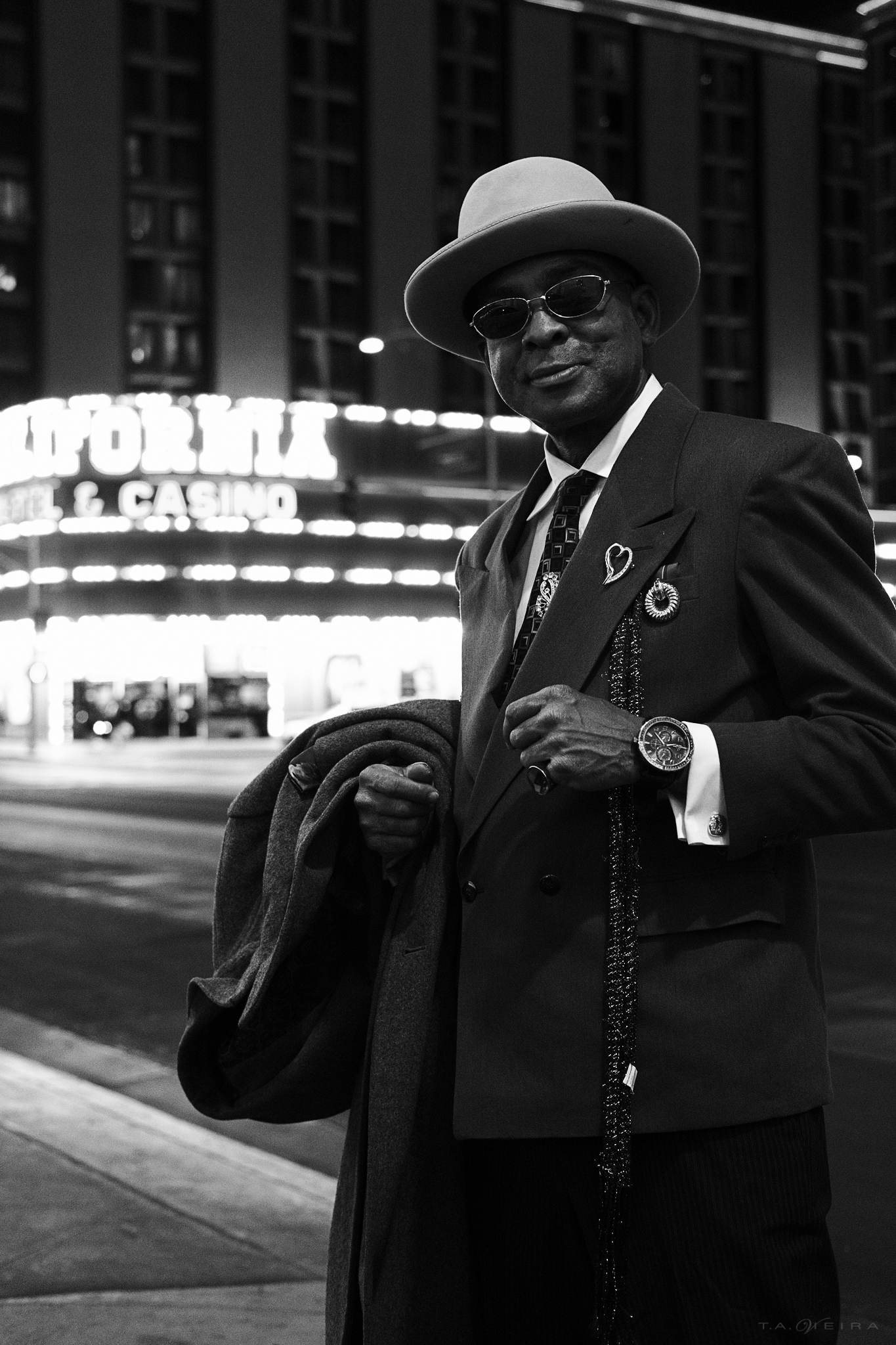 Photo Shoot with the Fuji X-Pro2 and FUJILOVE Magazine
Next Post: Fujifilm X-Pro 2 – A Few of My Favorite Things