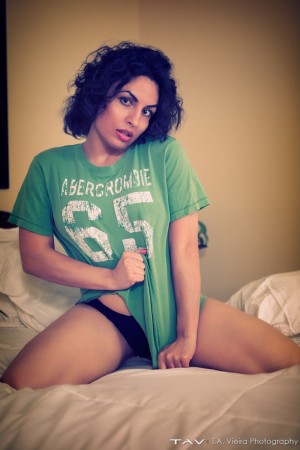 Ten seconds on this site and you’ll obviously know my preferences for black and white photography. However, I’ve been playing around with color, as I really do enjoy color as well as b&w.

The term cross processing refers to photographers developing a certain type of film in a chemical solution that was intended for a different type of film. The results weren’t predictable, but this could produce some pretty interesting photographs – something different that we wouldn’t normally see with the naked eye. It could change the natural tones that were photographed and deliver a final image that could be pretty unique, creative and stand out.

I never did shoot film with any seriousness, so I missed out on this form of cross processing. Fortunately, software has been created to help us keep this technique going in the digital realm. So, I’ve been playing with it a bit.

Other than kind of getting some nice effects, I found that often images that worked well in cross processing would also make great black and white images without tweaking anything to much (other than just removing the color).

Anyway, here are some images I’ve done some digital cross processing to, and their black and white counterparts. Let me know what you think!